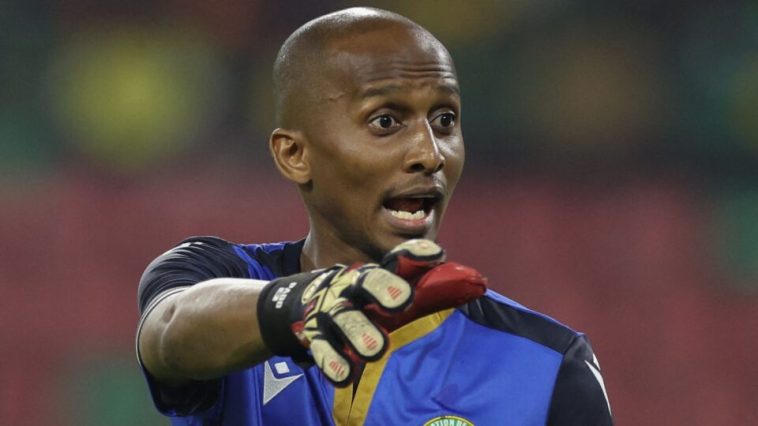 Following the episode that preceded the 8th final of the competition between Cameroon and Comoros, the Disciplinary Board of the Confederation of African Football ruled on Thursday. The body has financially sanctioned the Comoros.

The Comoros were eliminated in the last eight of the 2021 Africa Cup of Nations by Cameroon and left the competition amidst tensions. Forced to play with an outfield player as goalkeeper, while Ali Ahamada had tested negative for Covid on the morning of the match, the Coelacanths feel they were treated differently to Tunisia, who were able to obtain a waiver to field certain players against Nigeria. CAF’s disciplinary panel looked into the matter and handed down a series of sanctions against the Comoros.

“The Comoros team has been charged for having shown irresponsible behavior on several occasions, including a serious breach of the Covid-19 protocols and forcing access to the dressing rooms,” the CAF statement said. For this reason, the Comorian Federation has been fined USD 10,000 for not respecting the protocol.

A total of 17,000 dollars in fines for the Comoros
“The Comoros team was also accused of causing a two-minute delay in kick-off after their player left the dressing room wearing a shirt with a number that was not his,” the statement said. This was in reference to Chaker Alhadhur’s shirt change moments before the start of the match. The goalkeeper’s jersey was covered with adhesive strips on the back to hide the number. For this, the Comoros were fined two more times. One of 5000 dollars for not respecting the jersey numbers already registered in the CAF CMS. The other of 2000 dollars for the delayed kick-off with this change of jersey.

On his part, the goalkeepers’ coach, Jean-Daniel Padovani, was suspended for three matches for his behavior deemed disrespectful towards members of CAF and in particular the refereeing body. “The match officials’ report mentions insults directed at CAF officials and the disrespectful behavior of the goalkeeper coach,” states the disciplinary panel’s note. This means a total of $17,000 in fines to be paid to CAF. A hefty bill, which is likely to reopen the debate on this match.