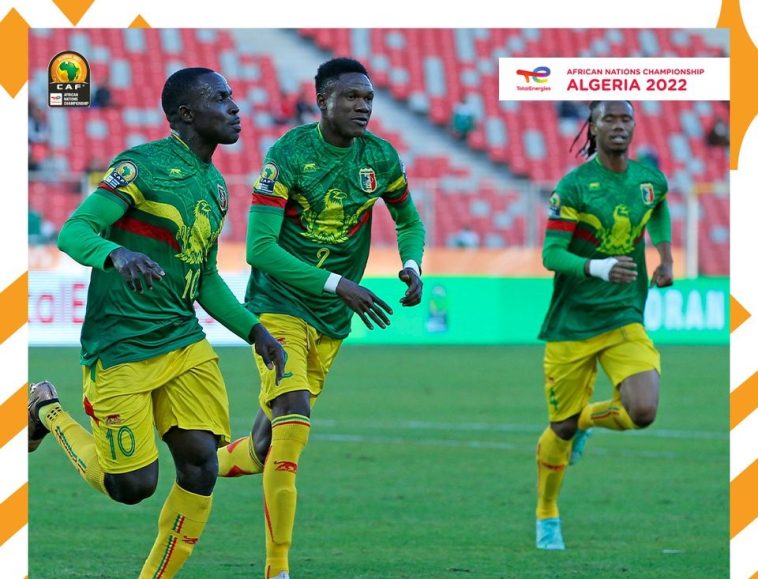 The curtains have come down for the group matches in the CHAN 2022 and the complete table of the quarterfinals is known with tantalizing posters that are very promising.

Gone are the group matches and now the knockout rounds. Launched since January 23, Africa has been vibrating to the rhythm of emotions in this CHAN 2022. Twists and turns, disappointments, joys, the African Nations Championship has produced the most unlikely results and unexpected eliminations. Some selections have held their rank by qualifying, others on the other hand, will have to pack their bags and go home.

Now it’s time to count down the 21 matches played in this CHAN which resulted in the qualification to the quarterfinals of 8 teams. The table of the second round is well defined and the next opponents know what to expect now.

The Fennecs in great favorite

First of its group A in this CHAN 2022, Algeria has shown that he knows how to manage a game. The Fennecs who play at home, have indeed won all their three games with a narrow score of 1-0. But, it was already enough to pass to the second round without conceding any goal. In the quarterfinals, the host country will face Côte d’Ivoire. The local Elephants finished second in Group B behind Senegal. With 4 points (3 goals scored, 2 conceded), they passed with forceps. However, they will have to be ready to face an Algeria that will be overpowered at home.

Who expected Niger in the quarterfinals of the CHAN 2022? Perhaps only the players of Mena and their supporters. In a group E where there was notably Cameroon and Congo-Brazzaville, the bookmakers had undoubtedly placed their balls on the Indomitable Lions for the only ticket. However, the Nigerians thwarted the predictions to finish on top with 4 points (1 win, 1 draw). By inheriting Ghana, they can still continue to surprise. Except that the Ghanaians have been so brilliant in this competition. They finished behind Madagascar in Group C with 6 points, but have an attack that has already perforated the opposing defenses 7 times. That is the second best ratio of the tournament behind the Barea of Madagascar (8 goals scored).

A hot derby in prospect

Leader of its group B, Senegal has held its rank. They were expected and the Lions of Teranga showed their teeth to take the first place in their group. Two victories and only one defeat in this CHAN 2022, the players of the coach Pape Thiaw will have however to make a lot of work in front of Mauritania. The Mourabitounes have left Angola (2nd, 2 points) and Mali (3rd, 1 point) behind in group D to advance to the next stage.

Watch out for the Barea!

It is one of the great satisfactions of this first round. If not the biggest even. Madagascar has seduced. During their three outings, the Barea have produced the kind of polished play that we like to watch in a soccer field. Three matches as many victories in this CHAN 2022, the Malagasy have been very effective in attack with 8 goals scored. That is to say, the best offensive line for the moment of the tournament. The defense was not left out since it took only one banderille. Logical then to see them sitting at the top of their group C. In the quarter-finals, they will face Mozambique, second of group A with 4 units.