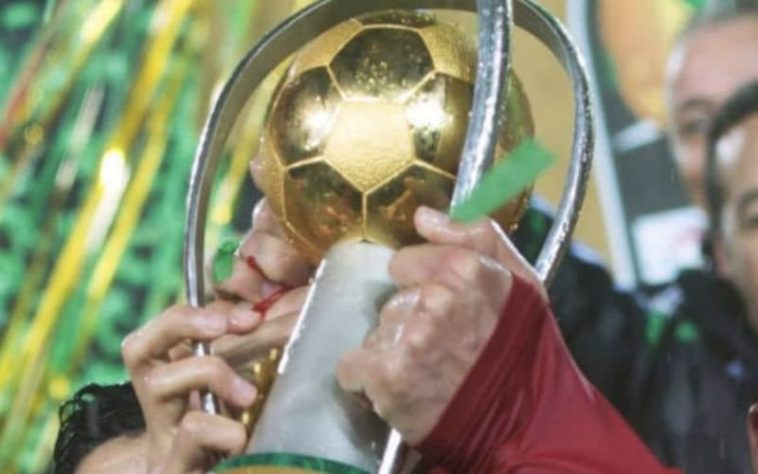 The seventh edition of the CHAN is held in Algeria from January 13 to February 4. Lodged in the group D with only two other teams namely Angola and Mauritania, Mali is the great favorite to pocket the only ticket for the quarterfinals at stake in this special group.

Mali has arguably one of the best local African teams in recent years. The local Eagles have been a consistent performer on the continental stage for some time. The proof is that they have been finalists twice in the last three editions of the CHAN.

With a very homogeneous group, the Malians are therefore one of the big favorites to lift the trophy on the evening of February 4. And thus do better than in the last edition where they lost against Morocco in the final (2-0).

Angola, the reference of 2011
Angola does not have the quality of Mali, but it still has a solid reference in the tournament to hope to make a sensation in this seventh edition of CHAN, in Algeria. The Palancas Negras A’ have already experienced a final of the African Nations Championship. It was during the second edition in 2011 in Sudan, when it coincided with their first participation in the competition. A great achievement despite the defeat against Tunisia (3-0) at the finish. Twelve years later, the Angolans can still draw on this experience to take the only available ticket in this group of three teams.

Mauritania to do better than a last place
Mauritania earned its first ticket to a CHAN finals in 2014 and in a big way. The Mourabitounes A’ eliminated their Senegalese neighbors at home (2-0), after losing the first leg in Dakar (1-0).

Their participation in the tournament will however be less sensational. Lodged in group D with Gabon, DR Congo and Burundi, Mauritania finished bottom of the table with a zero score. Same fate in 2018 for its second participation.

Will the Mourabitounes A’ succeed in reaching the quarterfinals for the first time? If the mission remains possible, it looks difficult.