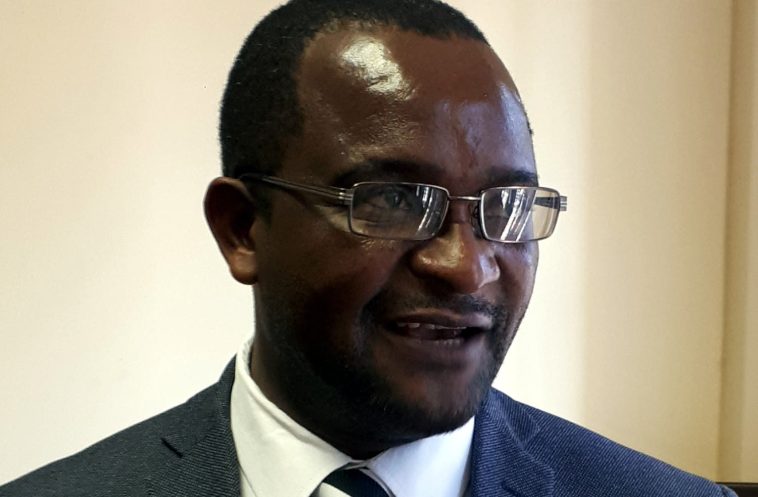 AS FACTIONALISM and jostling for positions ahead of MDC Alliance congress principal and leader of fringe political party Zimbabwe People’s First (ZMPF) led by Agrippa Mutambara, has aligned itself with the Douglas Mwonzora faction.

MDC-Alliance is scheduled to hold congress to select new leadership on a date the party has remained mum on.

The Mwonzora led party is reportedly embroiled in a factional fight with Elias Mudzuri and Morgan Komichi throwing hats into the ring to succeed the former.

MDC-Alliance stalwarts are reported to have no confidence in the leadership of Mwonzora who wrestled the party from Nelson Chamisa.

MDC-Alliance fired blanks in this year’s by-elections failing to garner a single seat with the majority won by the break away Citizens Coalition for Change.

Despite the shortcomings in the March 26 by-elections ZMPF spokesperson Stephen Mazanza expressed confidence in Mwonzora.

The ship is balanced now look at it closely we have President Mwonzora leading whose a tried and tested Leader who has been with the MDC T since day one and has obviously learnt from the Man himself (MHSRIP) DR R TSVANGIRAI,” said Mazanza in a statement.

Mwonzora faces a battle to prove his credentials as an opposition in next year’s elections and will have to first clear the congress hurdle.

Earlier this month Jonathan Moyo opined that Komichi is running for party presidency as a trump card for Nelson Chamisa to bounce back, fueling speculation of mistrust among the MDC-Alliance principals.

ZIMPF also weighed in on the expulsion of its Secretary General from MDC-Alliance Marakia Bomani.

Bomani was ejected from the party for allegedly attempting to upstage Mwonzora after a dismal performance in the bi-elections.

“Lastly we all have personal or individual thoughts regarding the Leadership of MDC-ALLIANCE and our SG has his which we can not take away from him but he fully understands what binding agreements are andsuch agreements cannot be taken for granted, hence we (with our personal feelings) are still in the Alliance and(ZIMPF) Are Fully committed to our marriage with the Alliance,” read the statement.