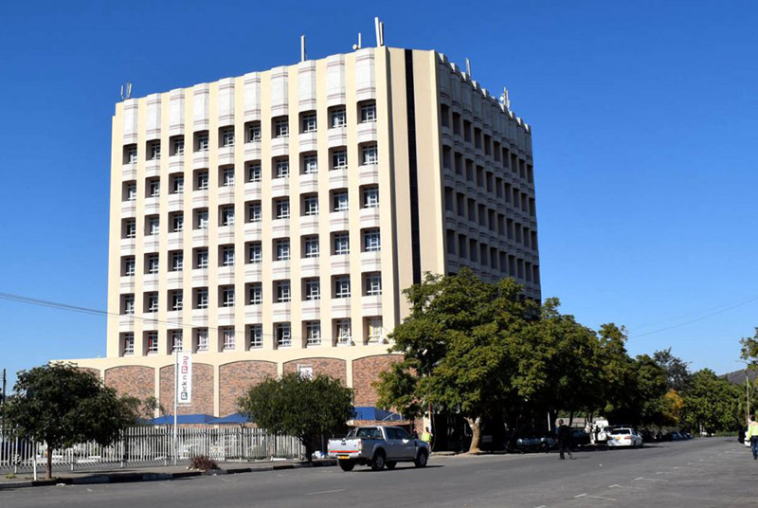 THE CITY of Masvingo has resorted to a hard currency billing system as the local authority is buffeted by rising inflation.

The council has been struggling to render quality services to residents with poor sewer reticulation, poor quality of water while refuse collection has been erratic.

City fathers attributed the failures to an ailing economy which they say has greatly affected day-to-day business at the Town House.

On Monday council held a 2022 First Quarter Financial Performance and Budget Review at the Town Hall, where it was revealed that the city can no longer sustain itself with revenue collected in local currency.

In his report, Acting Finance Director Danister Jori said the operating environment is no longer conducive hence the need to dollarise and survive the prevailing economic situation.

“The environment that we are operating in has increasingly become abnormal and requires extraordinary measures to survive,” he said.

“I propose that all sundry fees except for grave and clinic fees be paid in hard currency to mobilise funding for essential requirements such as fuel, water treatment chemicals, plant and equipment spares,” said Jori.

He further recommended: “that the 2022 budget be rebased in foreign currency as at the date of approval so the billing will be done at the prevailing auction rate on the billing date. This will enable council’s revenue to track the expenditure trajectory which is anchored on the exchange rate.”

NewZimbabwe.com is informed that the city is already demanding hard currency for some services.

A resident who spoke to this publication said she was shocked to be told that she has to pay US$1 to get a financial statement.

“As residents we were never consulted on this and we feel this will have a very negative impact on service delivery because residents are even struggling to pay in local currency,” said Magurupira.