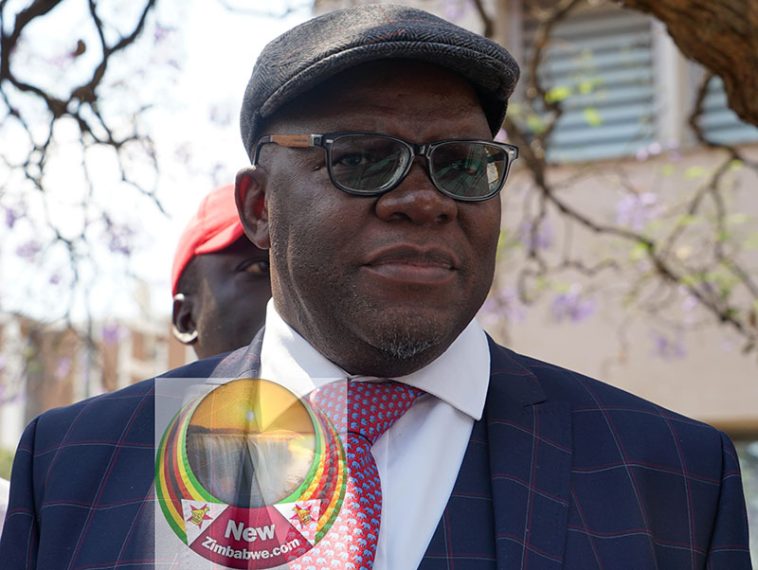 ZIMBABWEANS are facing the risk of hunger as the Grain marketing Board (GMB) has run out of grain, Parliament heard on Tuesday.

Opposition Citizens Coalition for Change (CCC) and Harare East legislator Tendai Biti told Parliament last week that the country’s grain reserves were empty, adding there was no bumper harvest as claimed by the government.

Biti’s claim was immediately denied by the government.

During a question and answer session on Wednesday Zanu PF Rushinga MP Tendai Nyabani also reported that the majority of people were starving as some areas had not managed to harvest any crops owing to poor rains.

Nyabani asked Public Service Minister Paul Mavima what the government was planning regarding the distribution of food in areas where people had not harvested any crops.

“This year people did not get adequate yields in several provinces and people are starving. May I know the Government’s plan to distribute food with immediate effect to avoid starvation?” Nyabani said.

“I seek clarification from the Hon. minister. I am shocked that we have a terrible situation in that the GMB has in fact run out of grain.

“The reason why I am shocked, Hon. Speaker is that the 2021/22 agricultural season grew by 36% and was the basis of the growth rate of 7% claimed by Hon. minister Prof. Ncube who is sitting over there,” Biti said.

Biti staid government had been claiming it had two million tonnes of maize were delivered by farmers.

“If we have two million tonnes, I seek clarification as to where that maize disappeared to,” he said.

“They were claiming a bumper harvest yet there is no more food.  Where has the food gone or it was never delivered?”

Minister Mavima however, denied Biti’s assertion, telling parliamentarians that his ministry was in the process of compiling data needed in order to come up with an appropriate intervention for food deficit mitigation throughout the country.

“We have just received the ZIMVAC report for the rural areas and we are using that information on vulnerability, including even temporary food insecurity to come up with a programme for food deficit mitigation,” Mavima said.

He promised that within the next two weeks or so, government would be able to come up with figures on the country’s grain needs and approach the lands ministry to get grain for interventions.

“It is a matter that we are really seized with right now because we know the desperate situation that some communities are in at the moment.”

Dismissing Biti claims, Mavima added; “What I referred to was a situation where we are compiling data on who should get food and the food will be provided by GMB.

“So, the issue is not whether GMB has food or not.  The question was when do we provide drought relief? I can say with certainty that we have food in our strategic grain reserve.”

Farmers are reportedly reluctant to sell their grain to the GMB due to low producer prices.

Recently, the government introduced legislation to enforce the compulsory delivery of grain to the GMB by farmers.