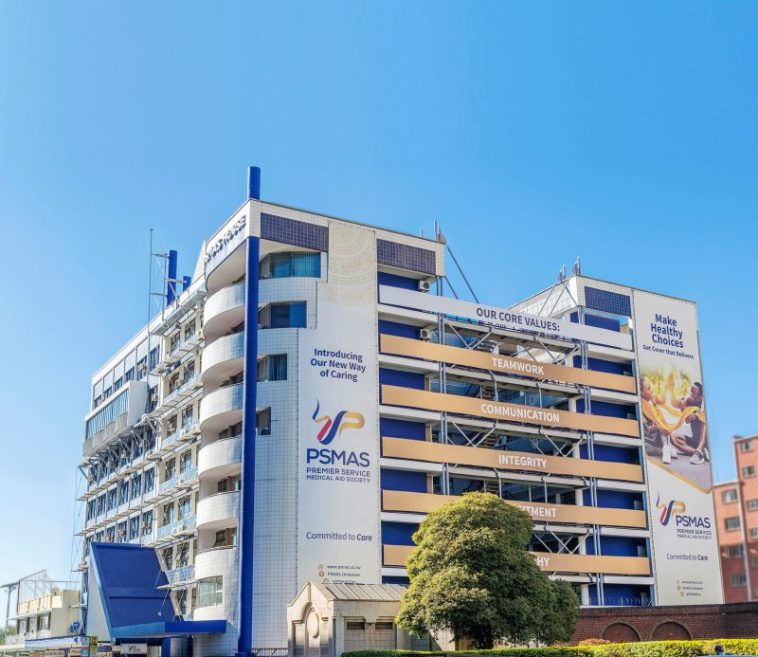 Government, through the Public Service Commission (PSC), this week, announced a financial bail package that will aim to breathe life into the ailing medical aid service provider.

PSMAS has been dogged by financial woes which have seen the company failing to settle medical bills of its clients and paying its workers.

“The PSC and the Regulator have been consulting with the PSMAS and PSMI Managing Directors who are our employees and thus have no mandate to make policy decisions on behalf of the PSMAS AGM,” said Charles Chinosengwa.

“Since the constructive dissolution of the PSMAS Board, the regulator has been running PSMAS without due consultation with its owners and in violation of its own statutory instrument that clearly requires him to consult  with members of the Society.

“We believe that the Regulator is now acting as a linchpin for officials who, on a mis duo (belong to) syndicate of Government officials, are on a mission to take over PSMAS.”

Government forms the biggest client base of PSMAS, with 90 percent of the customers being civil servants.

The administration has been accused by the trade union of failing to pay outstanding payments to PSMAS, which is argued to have partly crippled the medical aid service provider.

So dire is the situation that PSMAS clients have been turned away from medical facilities, leaving the majority of civil servants in limbo in emergency cases.

“Nothing short of an all stakeholders dialogue can bring closure to the circus at PSMAS. We, the owners of the Society, do have answers and if we had been consulted in time, hospitals would never have been closed. PSMI staff need not have gone for 4 months without pay had it not been for the Regulator’s brazen violation of his statutory instrument.

“ZCPSTU is not going to stand by while the workers’ project is being decimated by elements who care less about our healthcare because they themselves can afford to get treated overseas. Nothing for us without us,” he said.

In July, ZCPSTU scheduled an annual general meeting to deliberate on the challenges facing the company but it failed to take off as police besieged the venue in Harare.