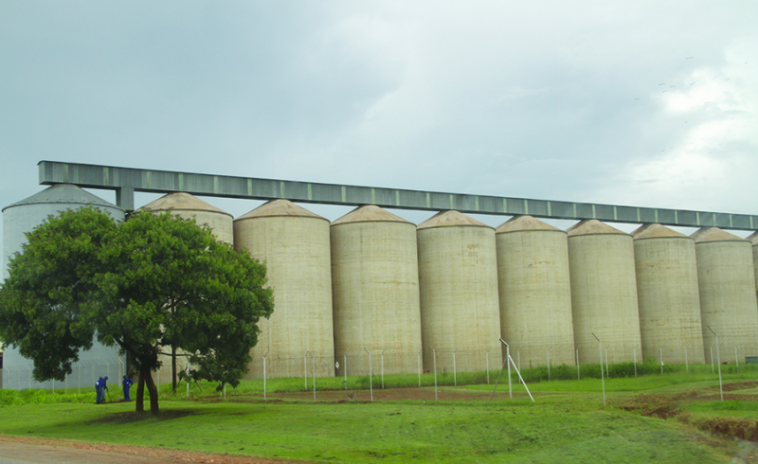 EMBATTLED Grain Marketing Board (GMB) bosses are in crosshairs after lawyers representing former employees wrote demanding payment of US$500 000 deducted from pensions.

As a result, when the company made payouts to retirees, tax obligations were deducted from beneficiaries’ monies, but these were meant to be paid by employer, hence the US$500 000 owed.

Following the stand-off, on February 23, 2018, the parastatal’s management and ex-workers signed a Deed of Settlement to liquidate the amount in terms of the Labour Act chapter 28:01.

Further, the parastatal was expected to pay balances in equal instalments on or before 7th of subsequent month, within 10 months starting on or before June of the same year.

Lastly, but most importantly, GMB was supposed to meet tax obligations on behalf of the 291 claimants, which agreement it reneged.

When it became apparent GMB failed, neglected or ignored payment of the outstanding dues, former employees instructed their lawyers, Musoni Masasire Law Chambers, to institute court proceedings to force the company to own up.

In the latest correspondence dated November 14, 2022, the ex-workers’ lawyers said they are forging ahead with legal action.

“Pursuant to the round table meeting we had concerning the above labour issue, we are of the view that GMB deliberately chose to ignore the Deed of Settlement arguing that the figure on the settlement was calculated including the tax obligations to be paid by GMB on behalf of the ex-employees.

“However, in that regard our clients still persist with the claim and our instructions are to pursue with the claim in the courts of law,” wrote
Musoni and Masasire Law Chambers legal team.

Efforts to get comment from GMB legal manager, Kudzai Dongo, and a Matsilele who is GMBPF acting chief executive, proved fruitless by the time of publishing.

In recent days, GMB workers threatened job action over poor salaries, alleging the lowest paid employee was earning the equivalent of US$30 per month.

This was revealed in a notice addressed to management dated November 16, 2022, signed by GMB and Silo Food Industries Worker’s Union secretary-general, David Chigogo.

GMB was given a 14-day ultimatum to attend to grievances.