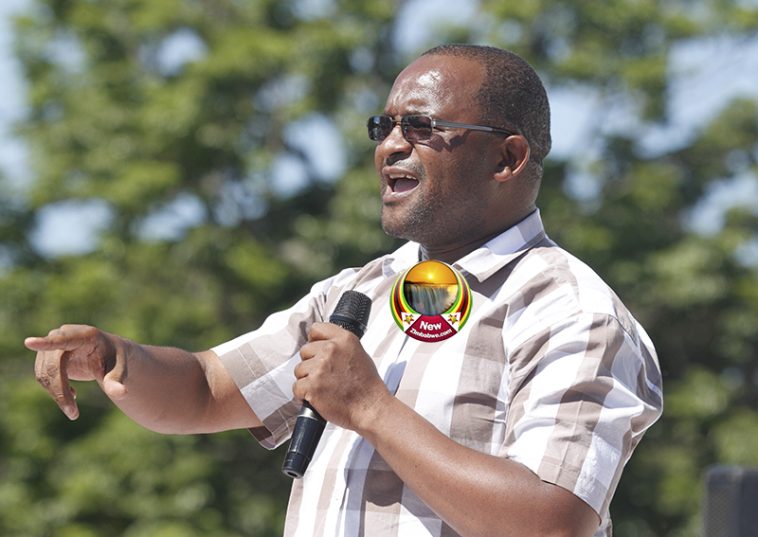 RULING party, Zanu PF and opposition MDC are set to benefit from over ZW$1,4 billion under the disbursement of money to registered political parties, Justice, Legal and Parliamentary Affairs minister, Ziyambi Ziyambi has announced.

According to the Political Parties Finance Act, total amount of money payable to political parties in respect of the year beginning 1st January, 2023, and ending on the 31st December, 2023, is ZW$1 408 392 000.

In a latest government notice Ziyambi said Zanu PF would receive a big chunk of the funds after having received 70.03% of the votes cast.

“The money shall be disbursed to political parties that qualify in terms of section 3(3) of the Political Parties Finance Act,” Ziyambi said.

“The biggest tragedy that happened when we had a two party system in this country is that MDC, then, and Zanu PF made laws and decisions that benefited the two party system, which was not inclusive of other political actors because they wanted to maintain the hegemony of them just being the representatives of the people,” Masarira said.

“What we need going forward is a clear dialogue on what is supposed to happen, especially in terms of political parties that participate in elections in Zimbabwe.

“This has to be done in a fair manner with all stakeholders involved and actually coming up with a policy that regulates the operations of political parties and what they actually get when they have representation in parliament. Failure to do so, we are going to continue with a political economy that is exclusionary, that is not inclusive of other political parties.”

Front for Economic Emancipation in Zimbabwe (FEEZ) said it was regrettable that only 2 political parties benefited from the state and taxpayers’ funds.

“FEEZ registers that the fund should be scrapped altogether. All parties should also be treated equally as they are critical in the consolidation of a democratic society,” said Everton Mutsauri, the party spokesperson.

“In this light, we call for the enactment of a new model which totally scraps or repeals the funding of all parties.

“FEEZ maintains that the allocation of funds is in a way, suffocating the budget of the nation. And there is no justification for the existence of such funding, worse to notice the negative contribution it gives to the political and economic set up of our nation.”

The post Short in the arm for MDC’s Mwonzora appeared first on NewZimbabwe.com.