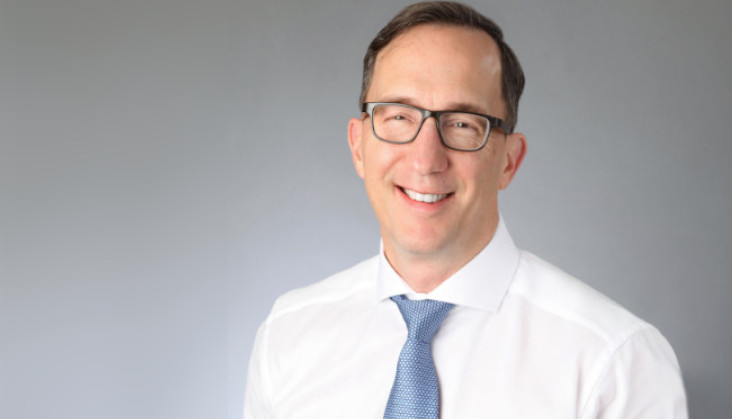 Teranga is part of a growing number of mining companies, many of them from Canada, exploring for gold in West Africa. “West Africa has more potential than probably any other region in the world today. The geology is similar to the geology in northern Ontario and Quebec, as well as Western Australia. Both belts have been so prolific for a century and continue to be,” says Teranga Gold Corporation chief executive, Richard Young. “It’s early days in West Africa – exploration just got started.”

Gold output in West Africa is around 8m-9m ounces a year, compared to 12m ounces annually for North America. “Annual production is now approaching that of North America, which, when I first started in the industry, I never thought was possible,” adds Young.

Ghana is the region’s biggest producer, and output is growing fast in francophone West Africa. With nine active mines, Mali expects its gold production to increase by 21% to 60tn (2.1m ounces) this year, while output in Burkina Faso may reach 55tn. Even in Côte d’Ivoire, gold production has doubled in the past five years to 25tn. Senegal mined 7tn of gold last year and opened a second mine in May.

Young says: “Ideally we want to go to countries where governments welcome foreign investment, and we find French West Africa to be mining-friendly.” Getting permits for a project can be done in about a year, while it can take five years or more in North America.

There are challenges, too. The region is facing growing security concerns, particularly in Mali and Burkina Faso. There is a lack of infrastructure and training, and electricity costs are high.

“In French West Africa, there’s an affinity towards Canada. A lot of politicians, bureaucrats and business leaders have gone to school here. And the Canadian government has made French West Africa a priority,” says Young.

Canadian mining companies’ assets in Africa amounted to C$28.6bn ($21.7bn) in 2016, and the Toronto Stock Exchange – the world’s largest mining bourse – is a leading hub to raise money for mining projects in Africa.

Teranga Gold targets production of 240,000oz at its mine in Senegal this year and hopes to pour its first gold at its Wahgnion mine in Burkina Faso by the end of next year. With both mines, the company’s annual production would reach 350,000oz. Teranga also expects to complete a feasibility study at its Golden Hill project in Burkina Faso by 2020 and join the ranks of mid-tier gold producers in the next five years.

Teranga is investing “for the future”, Young says, despite low gold prices. An ounce sold for around $1,220 in early November, down from about $1,350 about six months ago. The Sabodala mine in Senegal, in operation since 2009, now generates free cash flow that Teranga is using to move its project pipeline forward.

“At current gold prices […] the industry isn’t sustainable. There’s not enough free cash flow to be able to explore, make new discoveries and grow the business,” Young concludes. “[But] mine supply is declining and we expect demand to continue to rise as more and more Asians move into the middle class. So we think increasing demand coupled with falling supply will have a positive effect on gold prices in the longer term.”