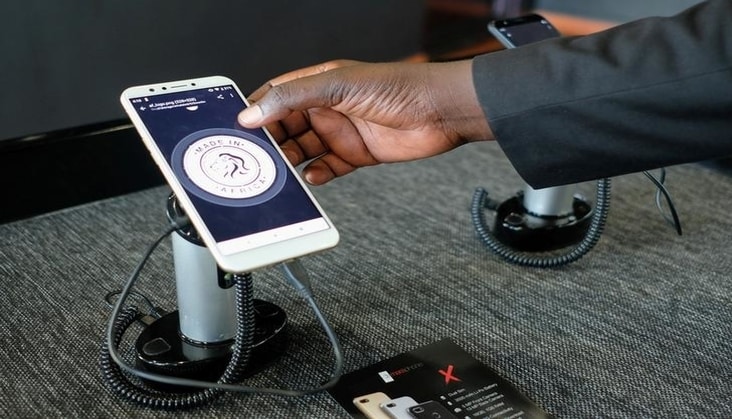 Bank of Kigali aims to expand its range of financial services in the medium term to include life insurance, CEO Diane Karusisi tells The Africa Report.

The bank, which already operates in general insurance, is in talks with some local life insurance businesses and could also decide to start its own operation, says Karusisi. A decision may be made later this year or in 2021.

Rwanda’s young population offers prospects for rapid growth in financial services. The Bank of Kigali’s figures show that 60% of the population is under 24 years, with 93% under 54 years. The country’s life insurance industry grew at a compound annual rate of 17% between 2014 and 2017, outstripping non‐life insurance on 9%, according to the World Bank.

The insurance sector is still far from capitalising on the opportunities, says the World Bank.

Bank of Kigali, which offers general insurance is Rwanda’s largest commercial bank. The Rwandan Social Security Board and the country’s Agaciro sovereign wealth fund between them hold 56% of the bank’s parent, BK Group.

LISTEN: Kagame and The Africa CEO Forum in Kigali

Only essential Bank of Kigali branches in busy areas were kept open during the coronavirus lockdown, with staffing levels around 50%. Limits for digital wallet transfers were increased. “Our systems were resilient,” says Karusisi.

The bank is migrating some services to digital channels rather than branches. These include applications for new bank cards and altering the terms of an existing mortgage.

Karusisi expects a longer-term shift away from using branches and ATMs, with more people carrying out transactions on their phones.

But there’s “still a lot to be done” to push people towards using digital channels. The bank’s branches were “stormed” when they reopened after lockdown easing she adds.

Digital channels assume customers are affluent enough to afford them.

Bottom line: Banks, insurers and governments have a shared interest in promoting digital enablement through smartphones.

We believe that Africa is poorly represented, and badly under-estimated. Beyond the vast opportunity manifest in African markets, we highlight people who make a difference; leaders turning the tide, youth driving change, and an indefatigable business community. That is what we believe will change the continent, and that is what we report on. With hard-hitting investigations, innovative analysis and deep dives into countries and sectors, The Africa Report delivers the insight you need.